You are here: Home / Blog / Evolving Edge / Bringing WTR to the Welsh Government: Supporting Shambhala Warriors in the Corridors of Power

During a beautiful summer’s week in 2013, on the banks of the Isis (River Thames) in Oxfordshire, I heard Joanna Macy telling the Shambhala Warrior Prophecy, quoted above.

In this twelve centuries old prophecy from the Tibetan Buddhist tradition, it is foretold that in our time the Shambhala warriors will take their tools of compassion and insight into the corridors of power, to dismantle the mind-made weapons that humans have created, during a time when great barbarian powers have arisen and are threatening all life on Earth.

This story has stayed with me since that time, during which I was working in local government and feeling that I didn’t really belong, didn’t fit in that particular structure or system. 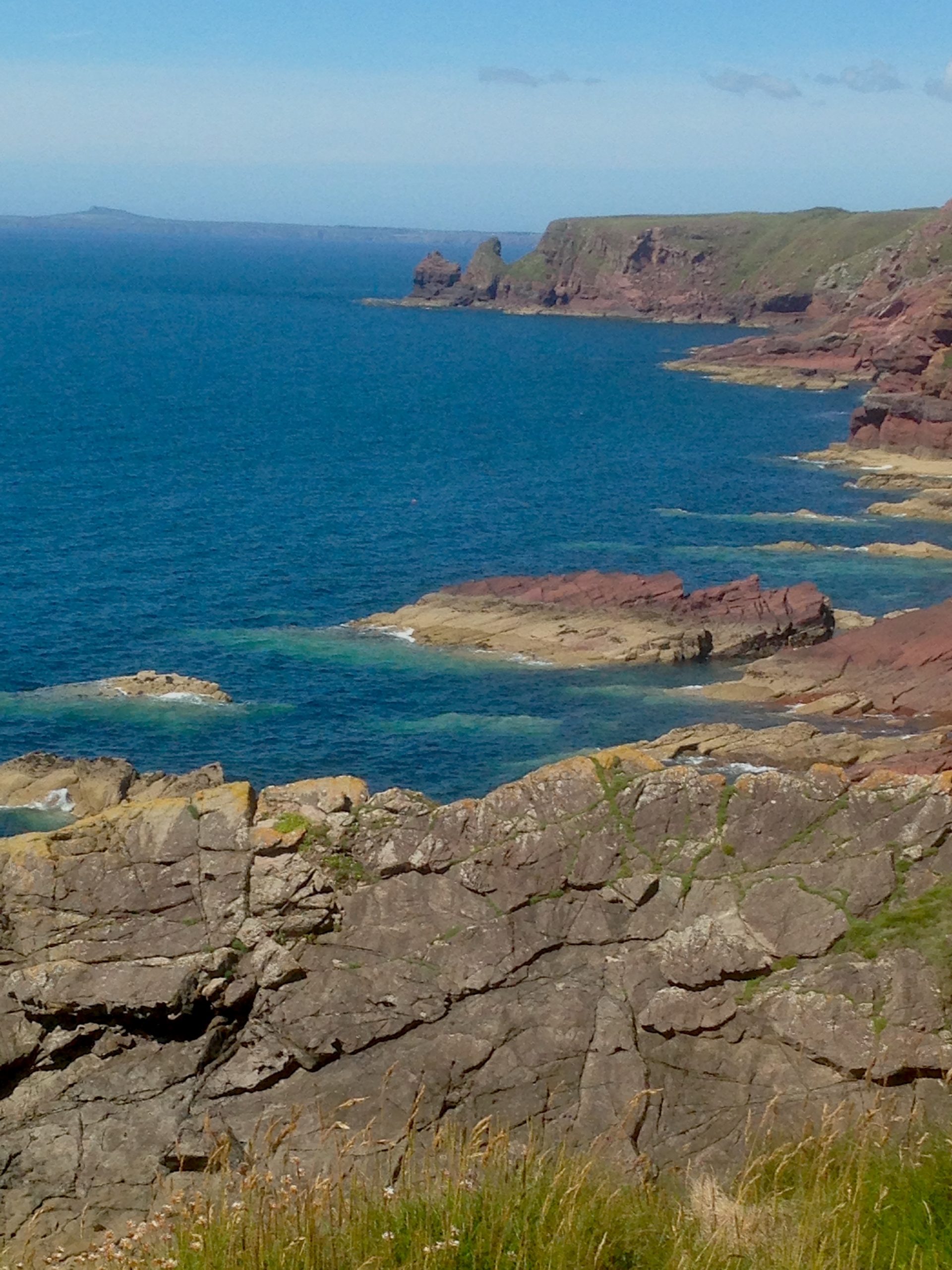 Fast forward almost seven years and I’ve left the world of local government, as well as the third sector behind, and am setting up my own nature-based coaching and facilitation business, with a strong grounding in the spiral of the Work That Reconnects.

Through serendipity, in November 2019 I was asked to facilitate a workshop session as part of the Wales Mindfulness Conference, which was addressed by the First Minister of Welsh Government. During a break I was speaking with Diana, a senior civil servant who was part of the steering committee for the conference, and I happened to ask her if she had heard of the Work That Reconnects, which indeed she had and was interested in. So I casually asked her if I might have a conversation with her about it another time, which she warmly accepted.

The mindfulness conference highlighted for me how willingly Welsh Government were embracing mindfulness as a force for social good, and I had a gut feeling that this open-mindedness might also be fertile soil in which the Work That Reconnects could land.

The Wellbeing of Future Generations Act

To give you more of a feel for the lay of the land, the Welsh Government was the first in the world to pass an enlightened and ambitious piece of legislation , The Wellbeing of Future Generations Act 2015.They appointed a commissioner, Sophie Howe, who along with her team independently monitor and report on how the legislation is being implemented.

In brief, this legislation ‘requires public bodies in Wales to think about the long-term impact of their decisions, to work better with people, communities and each other, and to prevent persistent problems such as poverty, health inequalities and climate change. The Act is unique to Wales attracting interest from countries across the world as it offers a huge opportunity to make a long-lasting, positive change to current and future generations.’ 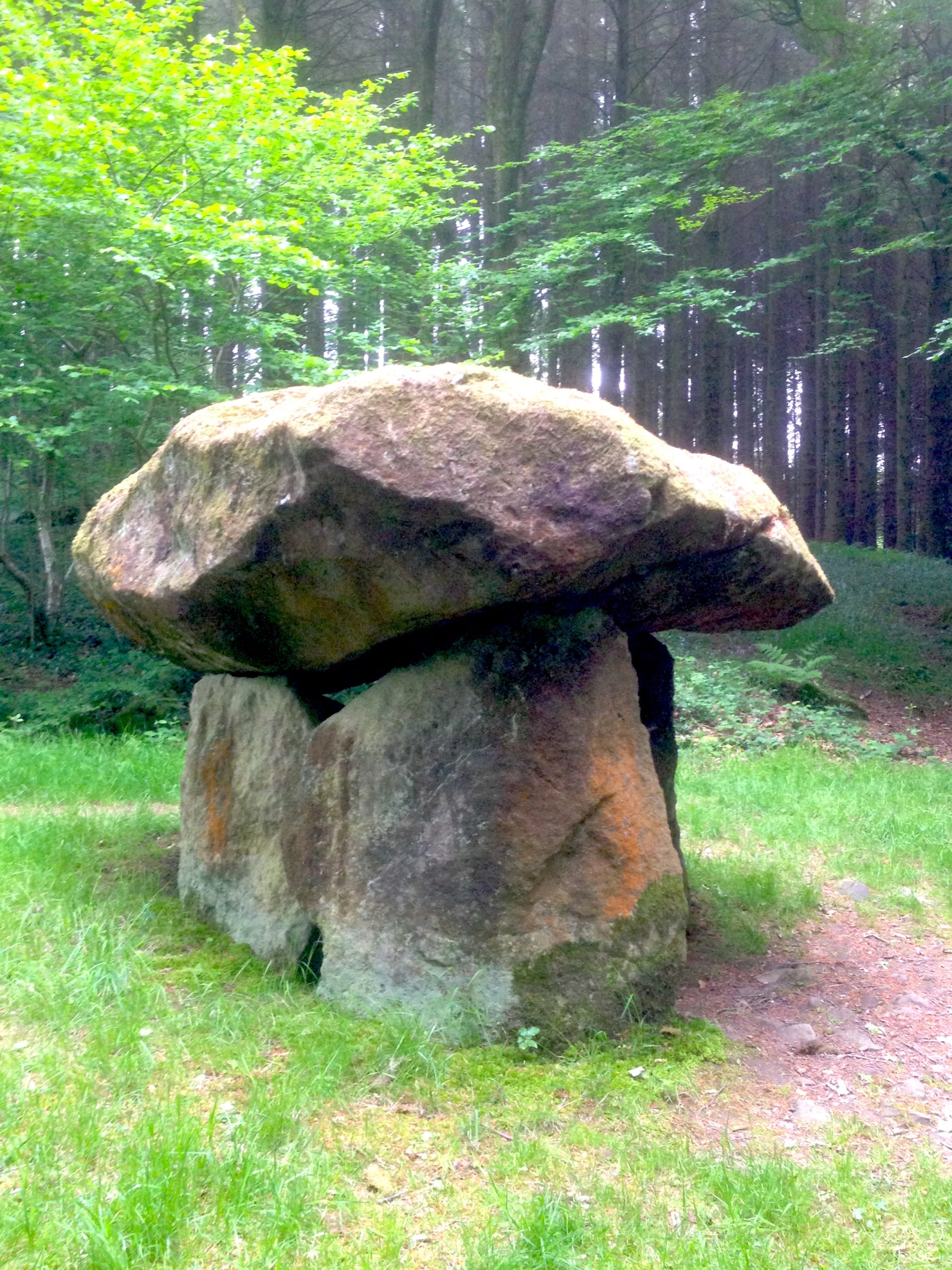 In December last year, I followed up and spoke with Diana and, to cut a long story short, we agreed that I would offer a pilot programme of four workshops to civil servants, especially, though not exclusively, for those working in sustainable development, along with some of their key partners. This was to be a research pilot, offered on a gift economy basis and evaluated by me, with support from Diana, to see what we might learn and share.

The idea had been to run four one-day workshops in North, Mid, South East and South West Wales, with the first in Carmarthen on March 26th 2020. And then lockdown happened. So, I embarked on a very steep learning curve, revising my in-person workshop plan to be delivered over two shorter days by Zoom. I had never hosted an online meeting or workshop of any kind before then and dived into learning everything I could about running workshops online. I’m indebted to Chris Johnstone who gave up a sunny Saturday morning in March to share with me some of his top tips about facilitating the work online.

I’m also grateful to Olive Dempsey who responded to a request I posted in the WTR Facilitators group on Facebook, asking if anyone had taken the work into any public sector setting. Olive had done so in the health service in Canada and shared with me some of her learning around how to adapt some of the practices for people working in a public sector body.

And I’m grateful to my small community of fellow WTR facilitators in Wales and the UK, particularly the crew who are supporting regenerative cultures and XR activists, for their encouragement and support with this project.

11 people took part in the cohort one workshops in March. 14 people participated in the cohort two workshops in June and eight in the third cohort in September.  There are 17 people booked for the final cohort at the end of November. Some of the feedback comments received include:

‘I feel calm, connected and spacious. It was therapeutic. I am amazed how well it worked with zoom. Thank you.’

‘Extreme gratitude, glad it was online because I sometimes find it harder in a big group or in person, so this made it easier. Thinking about the future has given me hope. I have an action now, I feel motivated.’

‘Karen and Julia were excellent facilitators and it was great to have valuable time exploring with others using a range of tools and techniques (I can’t remember the last time I listened to a poem or story read to me!)’ 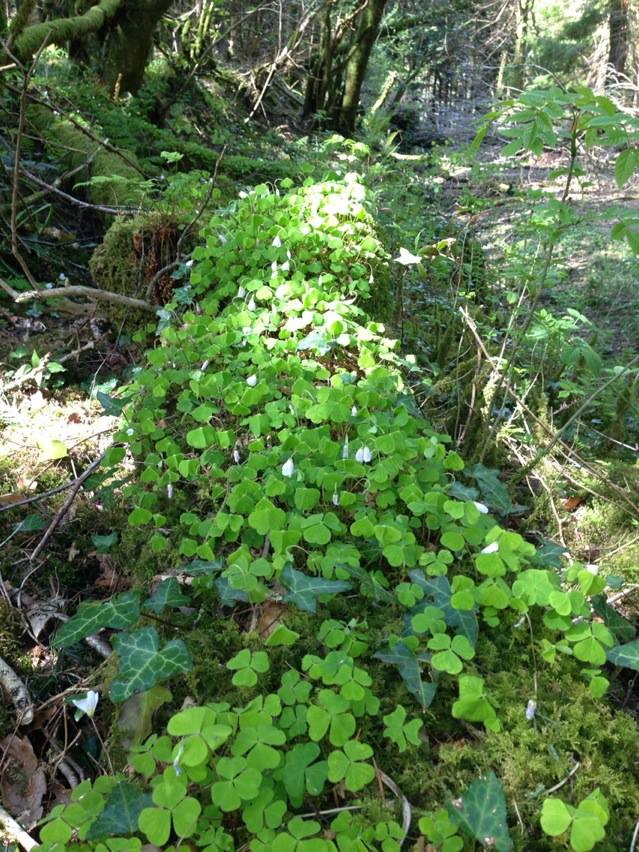 I wrote a workshop description/advert that links the WTR with the Wellbeing of Future Generations Act, and included four specific learning outcomes to track. These are:

Each participant has been asked to complete a feedback form, as well as pre- and post- workshop questionnaires. I’ve also held three ‘alumni’ reflection sessions, to follow up each cohort after a month or so and see how things have been and what, if anything, has changed following their participation in the workshops. Once all of the sessions have completed and I have all of the feedback and evaluation data, and have held a final ‘alumni’ reflection session, I will write a report of my findings and return here to share some of it with you.

In the meantime, I’m considering holding a ‘conversation cafe’ for WTR facilitators on the subject of taking the work into public decision-making bodies. The more of us who can support and encourage the brave Shambhala warriors who work within the system, the better. If this is of interest to you, please contact me at: [email protected].

Learn about The Work END_OF_DOCUMENT_TOKEN_TO_BE_REPLACED

Connect with other WTR users and facilitators. END_OF_DOCUMENT_TOKEN_TO_BE_REPLACED

Find experienced facilitators of the Work That Reconnects in your region. END_OF_DOCUMENT_TOKEN_TO_BE_REPLACED

Find out about WTR projects. END_OF_DOCUMENT_TOKEN_TO_BE_REPLACED