You are here: Home / Blog / Archives for Practices / Honoring Our Pain for the World

Honoring Our Pain for the World 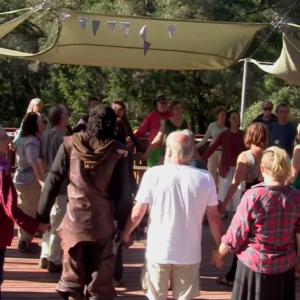 As our yearly Earth journey around the sun continues, daylight hours in the southern hemisphere grow shorter as they lengthen in the north. We are half-way between solstice and equinox. Most of us who began calendar year 2020 are still here, but by no means all. A word in newly common usage is pandemic. “Pan” […] 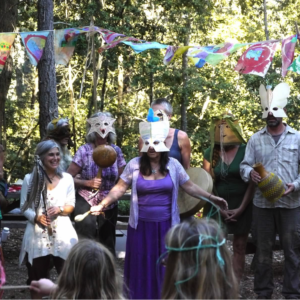 How many workshops and/or events WTR focused do you run a year?  I typically hold about 8 – 10 workshops a year. Are other facilitators in your area? Who are they?  Yes, Molly Brown. Do you have any upcoming events you’d like to share?  Yes, a WTR Network Webinar: How to See with Gaian Eyes […] 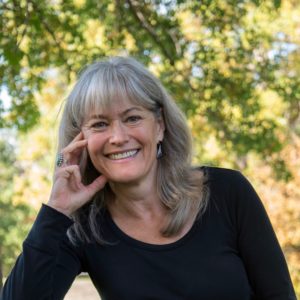 Kathleen Rude, MS, is located in Glenview, IL, (near Chicago) on the land of the Potawatomi, Miami and Sioux. She has been involved with the WTR since 2007, when she first began her studies with Joanna. She has been facilitating since 2008 throughout the Midwest and the Rocky Mountain Region, and more recently online. How […] 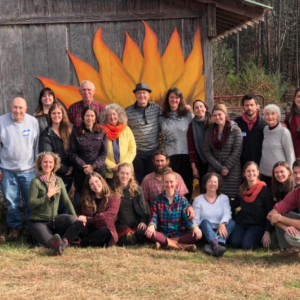 Written by Beth Remmes The seeds of the Southeast Bioregional Gathering were planted in the summer of 2017 when an email went out to people listed in the Southeast on The Work That Reconnects (WTR) website to see if there was any interest in forming a regional hub. We had some group calls and had […] 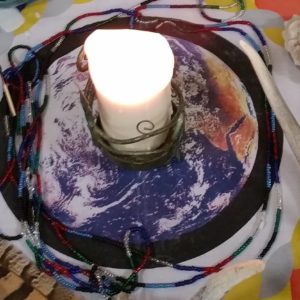 Written by Amy Spark Recognizing this year has been a difficult and extremely changeable year for Alberta (including both provincial and federal elections, climate emergencies, and massive budget cuts from our provincial government), we wanted to connect as a community and recharge. We had two main objectives: a) To foster and deepen connections to each […] 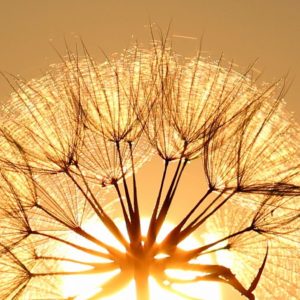 Written by Sunshine Jones and Penny Andrews We planned our day long gathering in hopes of building community, offering nourishment to and seeking feedback from Work that Reconnects facilitators, emerging facilitators and those familiar with WTR but new to it.   In doing so, we decided that the three and half-hour morning session would offer […] 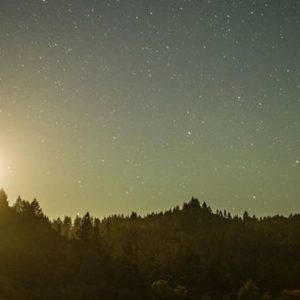 Written by Frieda Nixdorf On November 8 – 10, five of us gathered in the small rural community of Boonville, in Northern California. Our intention was to find connection with others doing the work, reconnect with the work and discover ways to move forward in the Great Turning in light of the challenges we’d recently […]

Learn about The Work END_OF_DOCUMENT_TOKEN_TO_BE_REPLACED

Connect with other WTR users and facilitators. END_OF_DOCUMENT_TOKEN_TO_BE_REPLACED

Find experienced facilitators of the Work That Reconnects in your region. END_OF_DOCUMENT_TOKEN_TO_BE_REPLACED

Find out about WTR projects. END_OF_DOCUMENT_TOKEN_TO_BE_REPLACED