You are here: Home / Blog / Article / Jolie Elan, In Memory

Jolie Elan, a Work That Reconnects facilitator and community member, died unexpectedly on November 30, 2020 in her Ashland, Oregon home. She had been recently diagnosed with advanced ovarian cancer and died from complications. She was 52 years old. 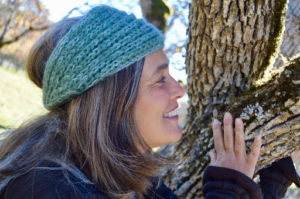 Jolie was an inspirational educator, deep ecologist, ethnobotanist and spiritual counselor for those looking to deepen their connection to the sacred earth. She facilitated the Work That Reconnects and taught many courses in plant wisdom through Go Wild Institute, at many herbal medicine schools, and at environmental and spiritual organizations throughout the western United States. Small in stature, yet so large in presence, Jolie was like an ancient oak standing her ground amid life’s whirlwinds.

To learn more, visit Jolie’s Go Wild Institute website to see videos of her teaching. Read about her work as a WTR facilitator here. A special memorial page has been set up at the Matthew Wood Institute of Herbalism with information about the Memorial Service for Jolie to be held via Zoom on December 17 at 7 pm Central Time.

A life-long activist and environmentalist, Jolie worked in the anti-nuclear movement; at age 19 she helped organize thousands of protestors at the Nevada test site. She was actively involved with Seeds of Peace and participated in the 1992 cross-country Walk for Mother Earth.

Jolie also had a life-long passion for learning and promoting indigenous wisdom and supporting Native American sovereignty. During the summer of 1989, for example, she was part of a work crew in the Arizona desert, learning how to repair Navajo hogans with mud and the inner bark of cedar; planting corn, digging outhouses, herding sheep and a myriad of other tasks that Dineh elders needed done while they resisted government relocation at Big Mountain. Jolie never minded getting dirty and sweaty in service of justice and the Earth.

Jolie worked with ethnobotanical projects on four continents including restoring sacred forest groves in India and developing the herbal medicine sector in war-torn Kosovo. She was a certified permaculture designer and a seasoned environmental advocate with twenty years of experience building diverse networks, especially with Indigenous groups focused on protecting sacred sites. 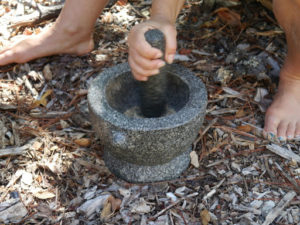 As Founding Director of Go Wild Institute, Jolie inspired thousands of people to deepen their relationship with nature. She had a special relationship with oak trees and was often to be found foraging wild foods and medicines and making acorn food. She lit up when teaching about the oaks in schools. She would have students cracking acorns while listening to her mythical stories of oak trees.

Jolie’s dedication to trees meant listening to what they told her.

“While meditating on Mount Tam, the Tanoaks told me that their wisdom is leaving the planet. They used to be loved, celebrated and cared for. They are sick, lonely and feel unloved. They asked me for oak ceremonies on Mount Tam. And as nuts as it may seem – I am going to do it. After all – Today’s mighty oak is just a little nut who stood her ground.”

She began the Oak Ceremony in 2013; come rain or sun or fire, she held a ceremony for them.

Combining her love for the earth and spirit, Jolie trained as a Spiritual Director and offered spiritual companionship to those who wished to increase their intimacy with the divine through the natural world. She worked with Jewish organizations, like Hazon, Wilderness Torah, Temple Emek Shalom and the Jewish Community Center of San Francisco to offer eco-Jewish classes that ground Jewish practices and teachings in the Earth.

Here is an account of Jolie’s green burial by her close friend Julie Wolk:

“On Friday, we buried Jolie under an oak grove in a wildly beautiful place in the hills of Oregon. I’ve never been to a ceremony like this.

Ritual is meant to transform, but it doesn’t always… it’s been watered down or become rote.

Not this. This was natural, new, old, different, powerful, transformational, earth-based, Jewish, and 100% Jolie.

We hiked down a hill and amidst the hilly terrain, we laid her to rest, filling her grave with magic medicines, plants, acorns and earth from Mt Tam to Israel.

We prayed and sang and blessed her and the world while the wind whistled through the trees and the sun shined. We cried upon the earth and we felt her presence… healed and healing, resting, finally, from her fight.

We named her our ancestor and can already feel her amongst us. The Jewish prayers we read were more potent than I’ve ever felt… I think this is because Jolie, unlike most people, truly lived between the worlds when she was here. Communing regularly with plants, animals and spirits. So it’s not a far cry at all that she still lives between worlds when she is “there” instead of “here.”

I am grateful to have honored her in this way, a small group of family and friends, safely returning her to the beautiful earth of which she (and all of us) are a part.” 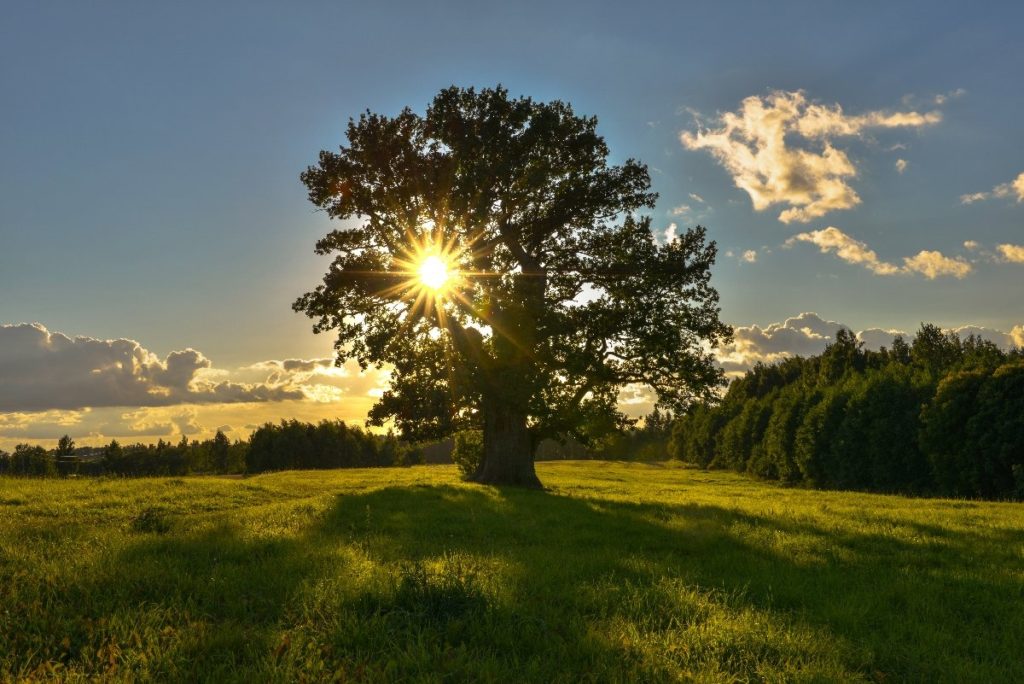 Learn about The Work END_OF_DOCUMENT_TOKEN_TO_BE_REPLACED

Connect with other WTR users and facilitators. END_OF_DOCUMENT_TOKEN_TO_BE_REPLACED

Find experienced facilitators of the Work That Reconnects in your region. END_OF_DOCUMENT_TOKEN_TO_BE_REPLACED

Find out about WTR projects. END_OF_DOCUMENT_TOKEN_TO_BE_REPLACED