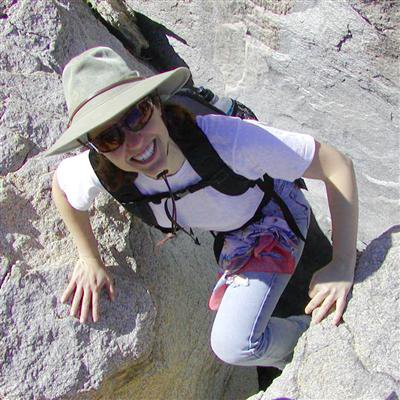 Amy Belanger is a lifelong environmental and social justice activist, with 30-years working professionally as a social change agent for nonprofits, political campaigns, and her own businesses. She holds a B.A. in philosophy and an M.S. in counseling psychology (with a focus on climate change psychology), and has also completed graduate-level coursework in journalism and mass communications. She founded her local Greens and Student Environmental Action Coalition chapters in the mid-1980’s, before becoming co-founder and national office director of the Green Party USA in 1992. She served in executive director roles for Student Environmental Action Coalition, Southern Appalachian Forest Coalition, and Gulf Coast Environmental Defense, and was deputy director of Green America's Green Business Network. She was a steering committee member for the founding of the National People's Progressive Network, with Presidential candidate, Ron Daniels, in 1992, and ballot access director and staff writer for Ralph Nader for President 2004. She led the creation of Southern Citizen Resource Center, an environmental and social justice organizing space formerly located in Pensacola, Florida; co-founded Kansas City Barter Bucks, a community barter-based currency; and founded Idealist Communications, a social change consultancy. Her campaigns have won a ban on offshore drilling in the Federal and State waters off the coast of Florida, helped stop construction of a toxic waste facility in Northwest Florida, protected 1.2 million acres of Southern Appalachian forests, raised millions of dollars for environmental and social justice programs, and helped dozens of social change organizations achieve greater cohesion and effectiveness. She is an award-winning journalist and fiction writer/author, a certified Guerrilla Marketing coach, and a skilled life coach, trainer, facilitator and mediator. She is presently on sabbatical, and hoping to learn and practice The Work that Reconnects in 2020.