This profile is not complete.
You are here: Home / Users / Dan Walters 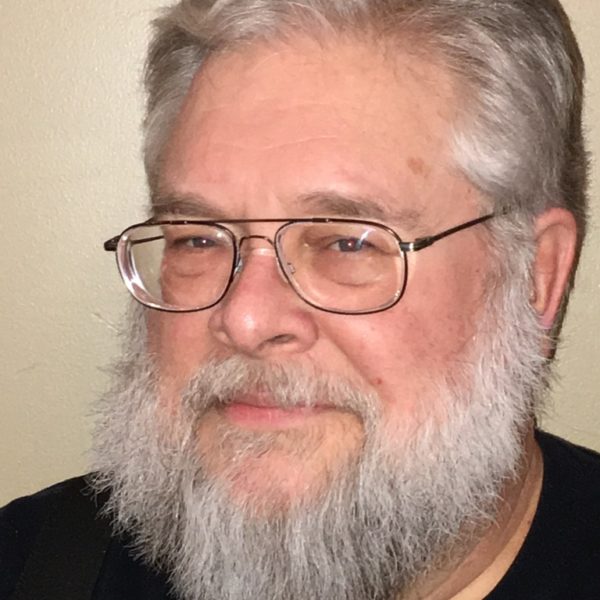 A student of Joanna and the Work for over 25 years, my intro to Deep Ecology, the Macys, and Joanna’s teachings, was through Dick & Jeanne Roy, who co-founded the Northwest Earth Institute.

Have attended many events led by or featuring Joanna, and even organized a few. Some highlights follow:
• Thanks to a suggestion from Dick, attended my first workshop with Joanna & Fran in Summer 1994 - a 5 day DE workshop (Hollyhock Learning Center, Cortes Island, BC). Wonderful experience. And I met wiccans, and downwinders, and David Abrams, oh my!
• During Summer 2004 I attended a 10 day intensive (Summer 2004, Land of the Medicine Buddha, Soquel CA). Another fabulous group of folks from all over. As warned I might, I fell in love with several of the other participants. And I met two men that would be part of later adventures as we pioneered men only WTR workshops - trying to figure out how to bring more men into the Work.
• During Fall 2007, I was one about fifty Seeds II participants (West Wind Retreat Center, near Otis OR).

I became a WTR facilitator before the spiral of the work and the current WTR Network structure were developed. Initially reluctant to lead the Work as too awestruck by Joanna’s facilitation. But after leading a pioneering home study group based on the WTR DVD set, I finally came to believe what Joanna had told me and others – anyone could lead the work.

I strongly prefer to co-facilitate - or to support the facilitator by organizing and “running” the event. That is where I make my strongest contribution to the Work.

I have just (2021) moved back to western Oregon after about 20 years living in Boise ID. My partner, Dalynn, and I now live in Coos Bay OR. If you are in the area, I hope you’ll reach out to us.

Bringing men into the Work that Reconnects

What year did you begin facilitating the Work That Reconnects?
Several practices, all of which are in Coming Back to Life.