This profile has not been updated since Mar 17, 2020.
You are here: Home / Users / Florence LUSETTI 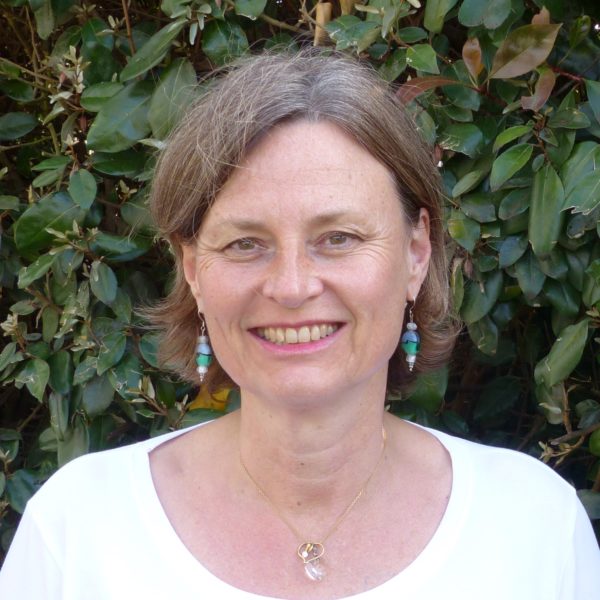 Mother of four children, grand-mother of five, I feel deeply concerned by the responsability of my generation. Facing acceleration of the consequences of not having acted soon enough to stem pollution and mass species extinction is, as we say in french : "Now or Never".
I discovered Joanna Macy's Work That Reconnects a few months ago, and I presented Deep Ecology authors in a "Philosophical Coffe". People were very interested and I planned a workshop, with 12 persons registered, yesterday morning, March the 16th, first day of confinement in France. Anyway, this is very promising and I nourrish Active Hope that the World Crisis we Humans have to face to survive will transform radically the systemic we are part of and reveal a higher level of consciousness.