This profile is not complete.
You are here: Home / Users / Yuka Saito 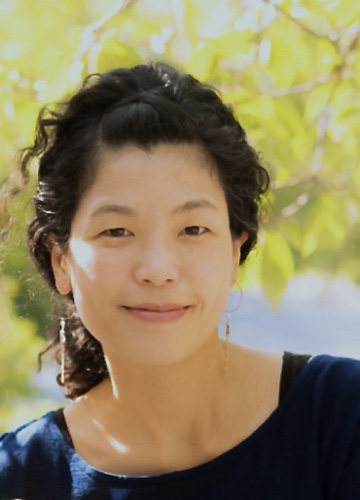 Yuka first encountered Joanna’s work shortly after the great earthquake and tsunami of 2011, and since then Yuka has been studying with Joanna and promoting the WTR in Japan. Before moving to California, Yuka worked as a pharmacist in Kyoto at a Traditional Japanese Medicine Clinic where she practiced herbal medicine as well as learned eastern philosophies of human wellbeing. She also worked at the department of psychosomatic medicine at a hospital as a health coach. After moving to Berkeley, California in 2013, her main focus shifted from individual healing to greater interest in social transformation, community building, social justice, the climate and broader ecological crisis, and women’s empowerment.

Yuka Saito is the Japanese translator of Coming Back To Life: The Updated Guide to The Work That Reconnects, by Joanna. Macy and Molly Young Brown (2016), which was published in 2020 as カミング・バック・トゥ・ライフ–生命への回帰–. She has also provided the Japanese film subtitles for Joanna Macy and the Great Turning (2014), Planetary (2015) and others. Some of her writings have appeared in Deep Times Journal (May 2017) and A Wild Love for the World: Joanna Macy and the work of Our World (Edited by Stephanie Kaza 2020).