This profile is not complete.
You are here: Home / Users / Gretchen Sleicher 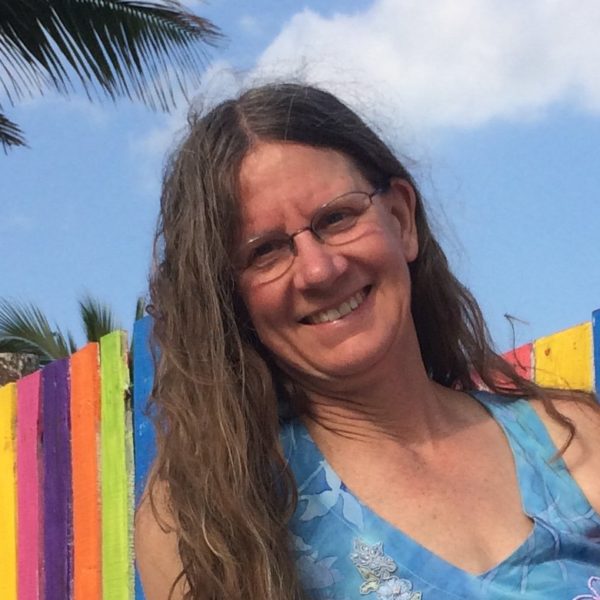 Inspired largely by Joanna's work, I now live at the Port Townsend EcoVillage, and co-direct PT Songlines choir. I facilitate workshops called Singing in the Great Turning that combine interactive practices from the Work That Reconnects with group singing, and delight in co-facilitating with others with a focus on weaving songs into gatherings. My passion is to help reconnect people with their birthright of singing together and help them hone in on their gifts for the Great Turning aided by the power of song.