This profile has not been updated since Aug 18, 2020.
You are here: Home / Users / Jacqueline Buckingham 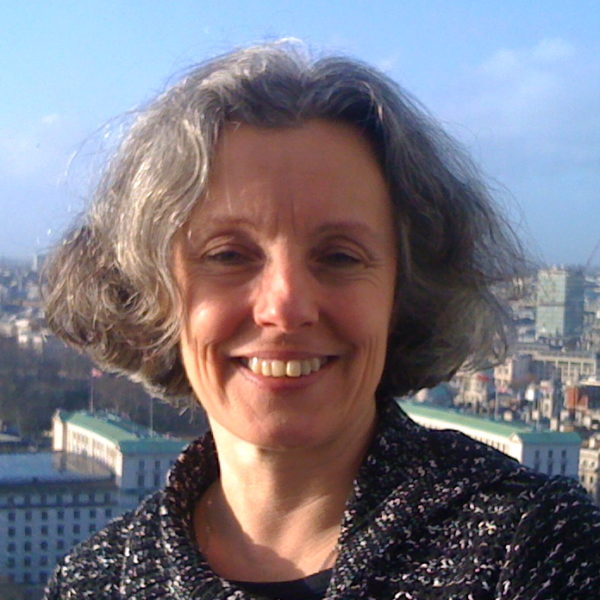 Jacqueline Buckingham has been facilitating workshops founded in deep ecology principles and especially the Work that Reconnects since 2006. These 'Awakening the Dreamer' workshops empower individuals to see things from a new perspective and take positive action towards a new global future. During the subsequent years she has led programs and delivered leadership trainings in partnership with the Pachamama Alliance, Be The Change Australia and Be The Change Initiative, UK.

Jacqueline was a director of Be The Change Australia for 10 years, and of Be The Change Initiative, UK for five years. She is also an active member of the 8Shields / Art of Mentoring movement in the UK which fosters deep nature connection.

Jacqueline has studied with Joanna Macy, Jon Young and Lynne Twist, and has worked alongside John Seed, a renowned proponent of Deep Ecology.

For seven years Jacqueline lived in the Findhorn Community - a spiritual community and ecovillage situated in north east Scotland. During her time there she regularly led a day and a half journey through the Work that Reconnects as part of the Findhorn Foundation’s flagship month-long Ecovillage Training.

Jacqueline also teaches interspecies communication in the UK, Australia and online, having studied with and worked alongside South African animal communicator Anna Breytenbach.

Jacqueline is inspired by reconnecting people to their love of nature, their own inner power and their passion.