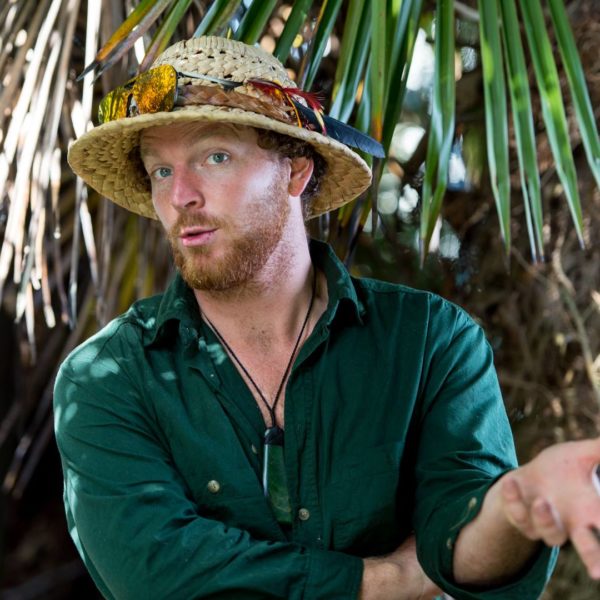 With nature as his teacher, Leo's active role as an interdisciplinary changemaker and thought leader in Aotearoa New Zealand has resulted in the facilitation of numerous learning experiences over the past decade.

Officially working as a 'beyond' sustainability consultant for Why Waste, Leo's other roles can be described as vibe architect, permaculture designer, systems design thinker, sacred activist, storyteller and voyager.