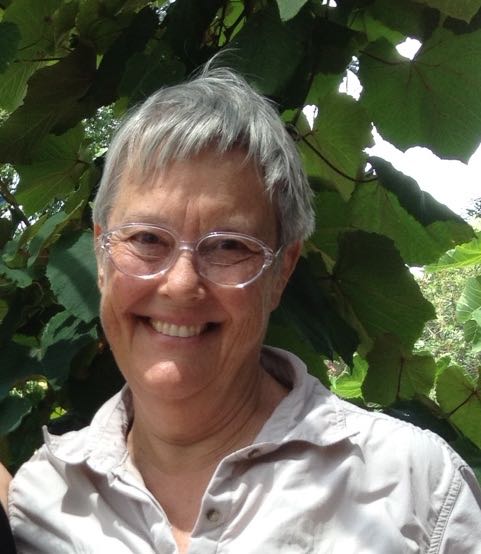 I first discovered Joanna's work in the early 1980's with her book Despair and Personal Power in the Nuclear Age, then took part in her experiential workshops in Sydney in the 1990's. In December 1998 I did the 10-day residential "Train the Trainer" with Joanna Macy and her husband Fran at Otford near Sydney NSW. Since then I have facilitated many workshops and for the last twelve years have brought that work to the Transition Towns movement in Australia. I have lived in Melbourne, Australia, for the last 17 years and actively contribute my time and skills to Transition Towns Australia Inc. I have three grandchildren and four step-grandchildren and I care deeply about their future on this planet and the future of all beings.