This profile is not complete.
You are here: Home / Users / Solomon Pesach 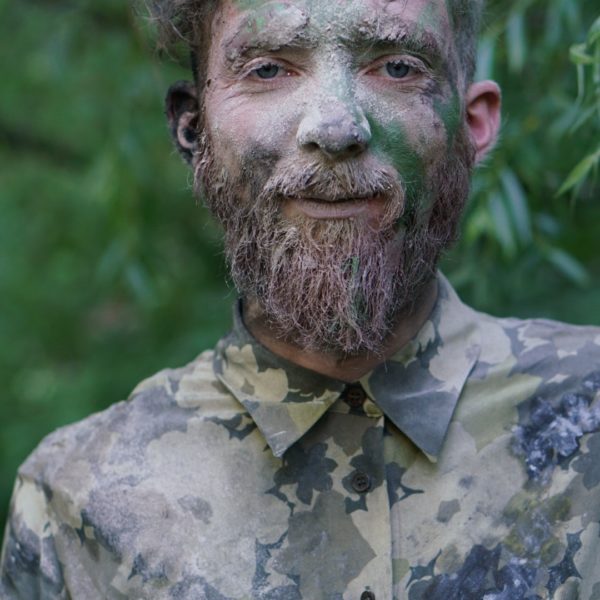 Shlomo lives as a white settler on Chochenyo Ohlone Land , and traces their ancestry from diasporic Ashkenazi Jewish peoples immigrating from Romania and Poland . They are neurodivergent , working-class , and transgender , with citizenship and education privilege .

Shlomo believes in land-based communities of practice as critical ecological and political technology in the context of climate injustice and with the histories of white supremacist colonialism and ableist cisheteropatriarchy .

Shlomo’s offerings in the world take the form of council facilitation , movement chaplaincy , and personal coaching — they are a ritualist with experience holding space for individuals , partners , and groups .

They are a song-leader and organizer with the Thrive Street Choir , a direct action community of singers that believes music is a powerful force which mobilizes change , builds community , and strengthens a sense of resilience .

They are a co-visionary and collaborator of the Queer Ecologies Cohort , a A seasonal cohort of LGBTQ2SIA+ and QTBIPOC farmers, ecologists , artists , and organizers gathering in study of queer-centered ecology and land-based practices .

Shlomo works as a social media strategist who offers communications and marketing consultation — they value storytelling as a vehicle for strengthening alliances and networks in the service of collective liberation .

Shlomo is an apprentice of bird-language , the tarot , and speculative fiction .

I would like to work with young folks in their odyssey years, the queer identified, racially diverse groups, white affinity groups, working class people, Buddhist practitioners, and Buddhist academics.

What year did you begin facilitating the Work That Reconnects?
I co-facilitated "World as Lover, World as Self," in October 2017, with Kirstin Edelglass and Anne Goodwin.